Add My Business Add My Event

The Absolute Best Pittsburgh-PA Electricians I have ever done business with and I would highly recommend them!
Pros: The do great work and have affordable pricing!
Cons: I don't have anything bad to say about them!

Great Family owned and operated business with over 25 years experience. Best Pittsburgh-PA Electricians By Far
Pros: Affordable, Dependable and Trustworthy
Cons: None to think of!

Review for EZ Window Solutions of Pittsburgh by Kirk
Rating:

Just an all around good experience. John was very helpful but not pushy and we always felt comfortable asking questions and getting the info we needed without any tricky pricing ..
Pros: Fast quote, great service, great value on windows
Cons: none

Some of the nicest professionals you'll ever interact with. Thorough, dependable and extremely effective pest control and restroom hygiene services. Highly recommend.

Hotels & Things to Do in Cultural District View All 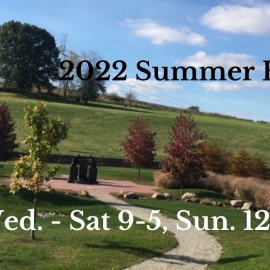 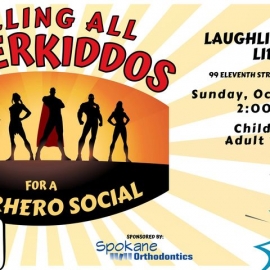 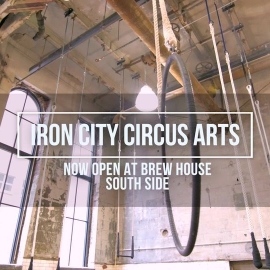 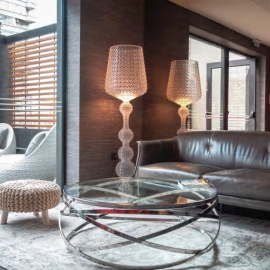 Nightlife in Cultural District View All 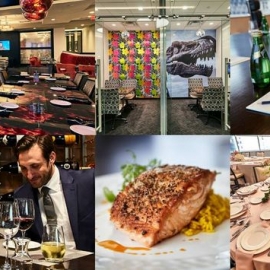 Restaurants in Cultural District View All 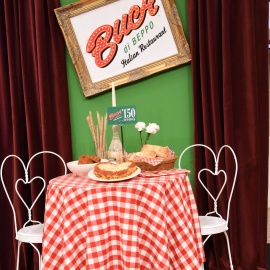 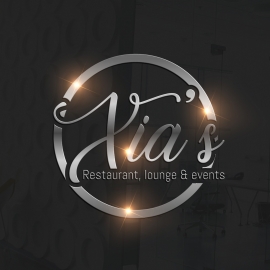 Shopping in Cultural District View All 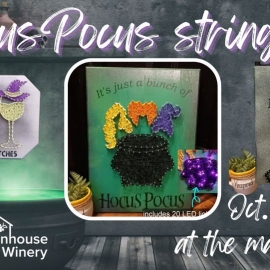 Learn note-taking techniques and how to improve recall. This class is ideal for students, professionals and lifelong learners.

Join us for an event showcasing 5 easy ways to financially prepare for taxes, giving, and the holiday season.

Here's an easy holiday gift idea that works for one-off gifts or making a personal keepsake. Plated with gold, each ornament imparts a cheerful holiday glow to the Christmas tree. Turn the blank from a choice exotic woods and assemble into a one of a kind ornament that

Breakfast with Santa at the GV Social Hall in cultural district

The winery comedy tour at thistlethwaite